A verbal agreement in respect of a written contract 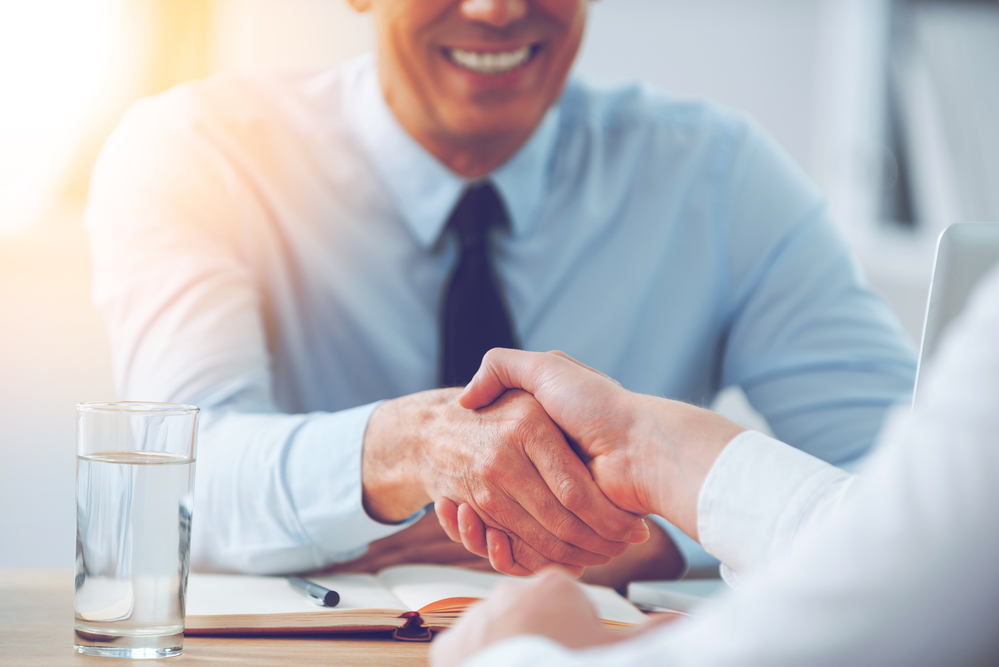 Is a verbal agreement in respect of a written contract which includes a non-variation clause binding?

A non-variation clause is present in most written agreements, from leases to sales. The purpose of the clause is to ensure any amendment to the agreement will only be valid if it is in writing and signed by the contracting parties. The clause is important as it prevents disputes arising from any discussions or representations made outside the written document.

The validity of the non-variation clause was confirmed in the Appellate Division decision in SA Sentrale Ko-op Graanmaatskappy Bpk v Shifren en Andere 1964 (4) SA 760 (A) and has since been referred to as the Shifren principle.

The Shifren principle stipulates that parties should be free to conclude any agreement, even if the agreement limits their right to conclude a verbal agreement in future.

The court further held that parties who agree to limit their rights to conclude oral agreements should be bound to the terms of the contract they have signed.

Under the new Constitution dispensation the Shifren principle is presumed to apply unless it can be demonstrated that public policy demands otherwise.