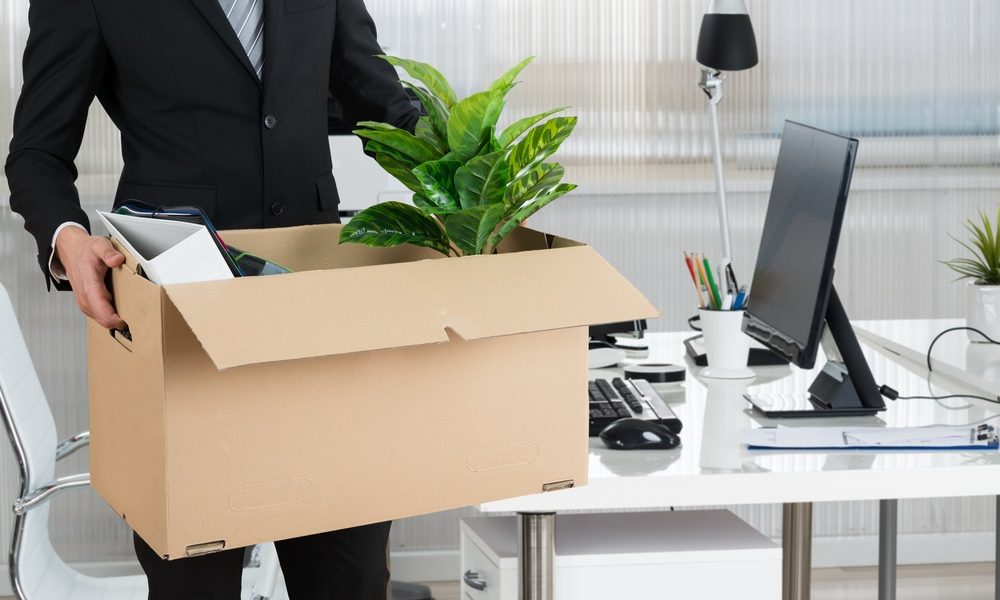 Section 186(2) of the Labour Relations Act 66 of 1995 (as amended) defines an unfair labour practice and this includes the unfair suspension of an employee or any other unfair disciplinary action short of dismissal in respect of an employee. Last week we learnt that Ms Barkhuizen was suspended from duty at Schweizer-Reneke school when a picture of black and white students sitting at separate table in class went viral. Barkhuizen has since spoken out and challenged her suspension inter alia stating that she should not have been suspended as she was not the teacher who allegedly separated black and white learners, that she was never given an opportunity to correct the misinformation, that she was not informed of the intention to suspend her, and that she was not provided with reasons for the suspension. Barkhuizen is challenging her suspension as an unfair labour practice and is seeking re-instatement and monetary compensation.

In Mogothle v Premier of the North West Province & another [2009] 4 BLLR 331 (LC) the Labour Court noted that the suspension of an employee pending an inquiry into alleged misconduct is equivalent to an arrest and should therefore only be used when there is a reasonable apprehension that the employee will interfere with investigations or pose some other threat. InTungwana / Robben Island Museum [2009] 11 BALR 1178 (CCMA) Mr Tungwana was suspended pending a disciplinary enquiry into allegations that he failed to disclose outside interests and other acts of negligence. Tungwana referred his suspension as an unfair labour practice to the CCMA and the commissioner found that there were no prima facie (on the face of it) grounds to believe that the applicant had committed serious misconduct and the employer therefore had no reason to exclude him from the workplace. Six months of the employee’s salary was awarded as compensation for his unfair suspension.

The second approach is to investigate the matter and then invite the employee to a meeting and inform him/her of the suspicions and reasons why the employer is considering suspending the employee. The employee is then given the opportunity to respond to the employer and the employer must consider the employees submissions and make a decision whether or not to suspend the employee. This is all done on the same day and a notice to attend a disciplinary hearing would then also be issued at a later stage.

Suspensions have a detrimental impact on the affected employee and may prejudice his or her reputation, job security, and psyche. In most circumstances employees must be offered the opportunity to be heard before being suspended, their suspension should be on full pay, and the suspension should not be for an unreasonably lengthy period of time. Employers are advised not to suspend employees for little to no reason and without following a fair procedure as this could lead to claims of unfair labour practice being brought against an Employer.