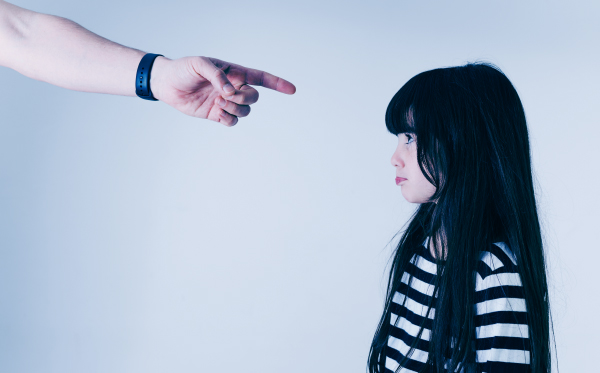 Spare the rod and spoil the child

On 18th of September 2019 the Constitutional Court handed down judgment declaring the defence of reasonable and moderate chastisement unconstitutional. The public outcry against the judgment has been widespread and it appears South Africans are not happy with the findings of the apex court.

While this is not the first time there has been public outcry against a decision of the Constitutional Court, it is important that the public is informed of the reasons for the court’s decision.

In considering Section 12(1)(c) the court found that:

In considering Section 10 the court found that:

In considering whether reasonable and moderate chastisement amount to a permissible limitation of the rights of children in the Bill of Rights, the court found that:

After considering all the above and noting that insufficient evidence was provided to the court for it to consider whether chastisement is beneficial to children, the Constitutional Court concluded that the defence was unconstitutional.

It now Parliament’s responsibility to design a framework to deal with the issue going forward, after considering all relevant inputs, including from parents and children.

As divisive as the issue may be, the Constitutional Court’s judgment is well reasoned and correctly protects children’s rights in South Africa. In a country with a particularly violent history, where violence against women and children is rife, it appears to be time for society to remove violence from our foundational upbringing.