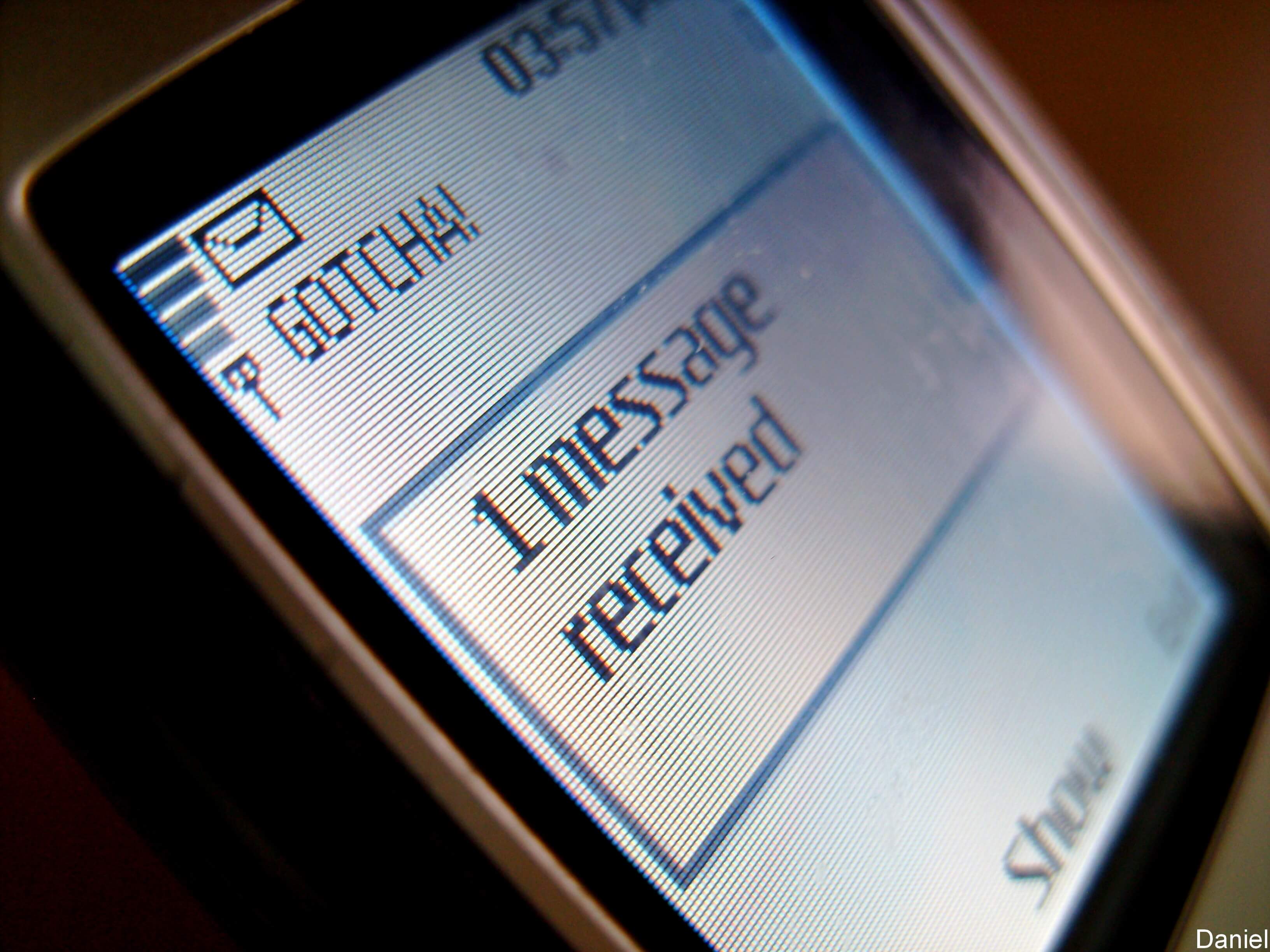 Penny for your thoughts? The battle between Vodacom and “Please call me” inventor

Determining the monetary value of intellectual property – essentially, creations of the mind – can never be an easy task. This was made clear in the drawn-out conflict between Vodacom and the creator of the “Please-call-me” message, Nkosana Makate, and the stakes are much higher than just the proverbial “penny”.

Makate first thought of the idea while he was working for Vodacom as an accountant in 2000, and identified the need for a service that would allow people to contact each other when they had run out of airtime. During the development stages, Vodacom promised Makate that he would receive a share of the revenues as compensation for his idea. The service has been hugely successful ever since and is believed to have generated close to R70 billion for Vodacom, yet Makate has not received the “fair compensation” he was promised.

Makate started his battle in the High Court in 2013, relying on his oral agreement with Vodacom’s then director of product development, Phillip Geissler. After Makate’s case was dismissed and his appeal denied, he approached the Constitutional Court for relief. The Constitutional Court found that Makate successfully proved the oral agreement and that Vodacom was bound to it as Geissler had the necessary authority to conclude such contracts on behalf of Vodacom. The parties were then ordered to start negotiations to decide on the amount of compensation to be paid to Makate.

The issue of ownership of the intellectual property rights in “Please call me” never played a significant role in the courts’ decisions, although it should be noted here that South African law makes provision for the transfer of ownership of the intellectual property of an employee to his/her employer, if it was created in the course and scope of employment. In Makate’s case, his idea was unrelated to his position as junior accountant, and therefore Vodacom would not have had any claim to ownership of the “Please call me” concept. In this regard however, employers are advised to carefully review their employment contracts and ensure that they correctly reflect the company’s policies around employee-created intellectual property.