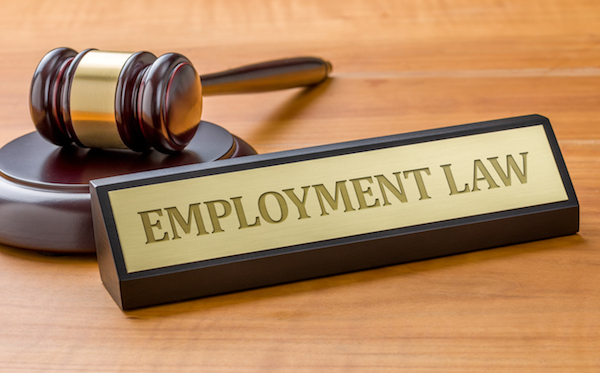 Employment law update: Discrimination in the workplace. Section 187(1)(f) of the Labour Relations Act 66 of 1995 (as amended) renders a dismissal automatically unfair if the reason for the dismissal is that the employer unfairly discriminated against an employee, directly or indirectly, on any arbitrary ground, including, but not limited to race, gender, sex, ethnic or social origin, colour, sexual orientation, age, disability, religion, conscience, belief, political opinion, culture, language, marital status or family responsibility.

In the case of TDF Network Africa (Pty) Ltd v Faris (CA 4/17) [2018] ZALAC 30; [2019] 2 BLLR 127 (LAC) (5 November 2018) the Labour Appeal court confirmed that a dismissal based on religious beliefs or conduct would amount to an automatically unfair dismissal and would amount to unfair discrimination if the dominant reason for the dismissal was the employee’s religion and the discrimination against the employee (the dismissal) was not fair or justifiable under the circumstances.